Our School App Stay connected on the go...

Back to News ListPreviousNext
Posted on: October 14th 2019

We are so incredibly proud of a number of students and Mr Hemsley for being nominated and receiving their Jack Petchey award on Monday evening. Photos can be seen on our photo gallery

Jack Petchey Achievement Award winners are young people or staff who have gone above and beyond to achieve – perhaps when others thought they might fail!

The Achievement Awards are primarily about recognising those who put in the effort and do their best.
Sir Jack Petchey CBE

Awards mean different things to different people. The Achievement Awards are not solely for academic achievement – they may be used to recognise a personal triumph for someone who has faced a challenge, a young person who has pushed themselves outside of their comfort zone or it may be an opportunity to recognise the outstanding efforts of a team player.

We are so grateful that we have such a fantastic number of students who could all have been considered as worthy award winners. Well done to Mr Hemsley for his contribution to the school and debate mate. Thanks to Ms Clarke for leading on the project.

Also in the News 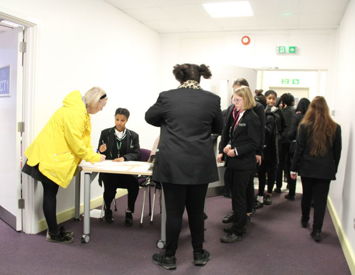 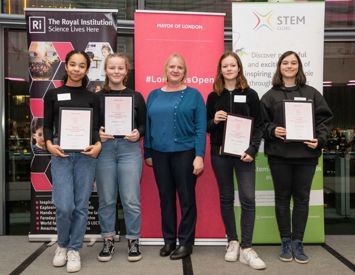 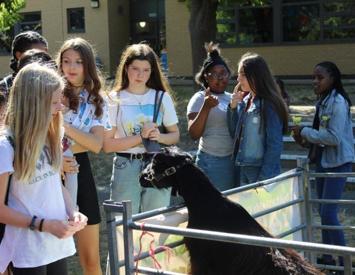 Come & Join Us! The PSA needs you! 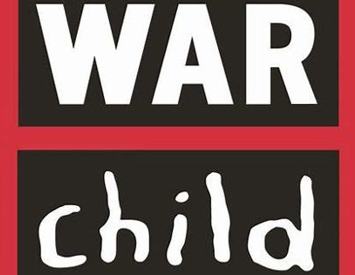 Those who don't know history are destined to repeat it - Remembra... 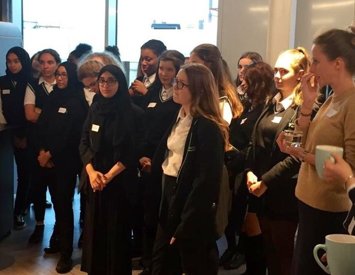